Belong Chester, the new state-of-the-art care village set to open on City Road, has celebrated a key milestone with a topping out ceremony, marking the completion of the main building works and another step towards its scheduled opening in early 2022.

Commenting on the landmark step, Belong’s Tracy Paine commented: “We are thrilled to have finished the main building work at Belong Chester. We know the village’s opening is eagerly anticipated and we look forward to welcoming the community early next year and to being able to support local older people, including those living with dementia and their families.”

Located in the heart of the city, adjacent to its historic canal, Belong Chester has been designed by architects, Pozzoni, with contractor Seddon heading up the build. Once open, the village will provide world-leading dementia and nursing care, with 24-hour support available across six extended family-sized households and 23 independent living apartments, the latter now available to purchase or rent.

Robert Mee DL has an extensive relationship with the city; in addition to his statutory duties, he is involved with other local charities, including Cheshire Young Carers and the Hospice of the Good Shepherd and has played a significant role in regeneration with Cheshire West and Chester Council and the Cheshire and Warrington Local Enterprise Board.

He said: “The creation of a Belong village in the heart of the city promises to expand the provision of high-quality services for older people in the area, and it was wonderful to have this opportunity to see the rapid progress being made towards completion.”

Customers and the wider community will also benefit from a range of on-site facilities, including a gym, bistro, hair salon and therapy rooms, creating a vibrant hub to enjoy an active later life. A specialist day care service will also be available, as well as the organisation’s award-winning home care service, Belong at Home.

The new Chester village will join Belong’s seven care villages across the North West and Midlands, together with another site in Birkdale set to open in 2022, and a new village planned at Wirral Waters in Birkenhead, both also designed by Pozzoni. 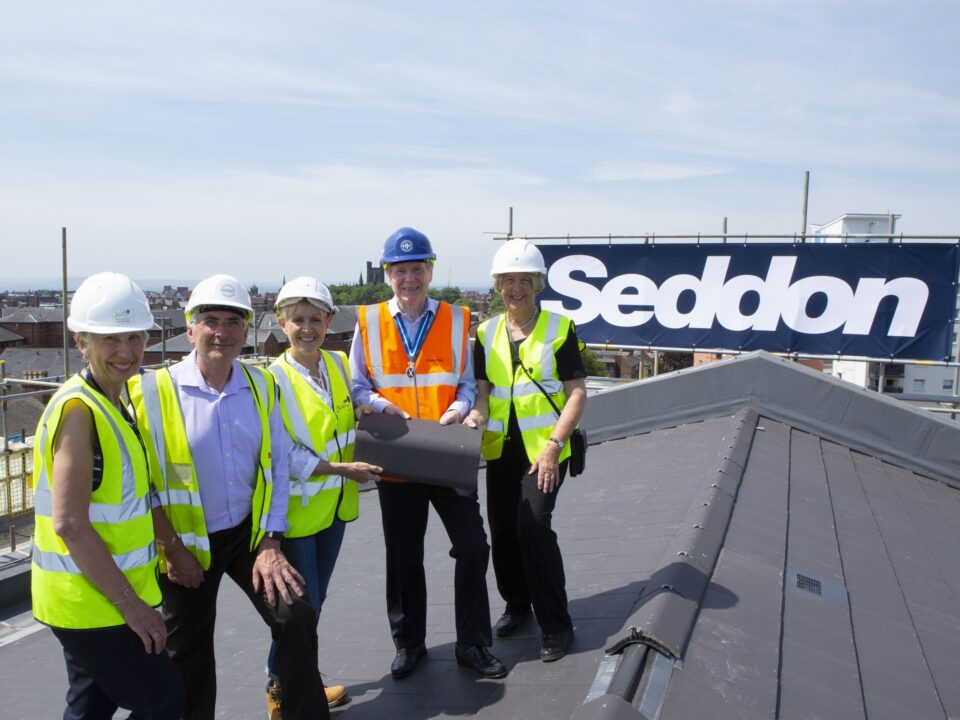 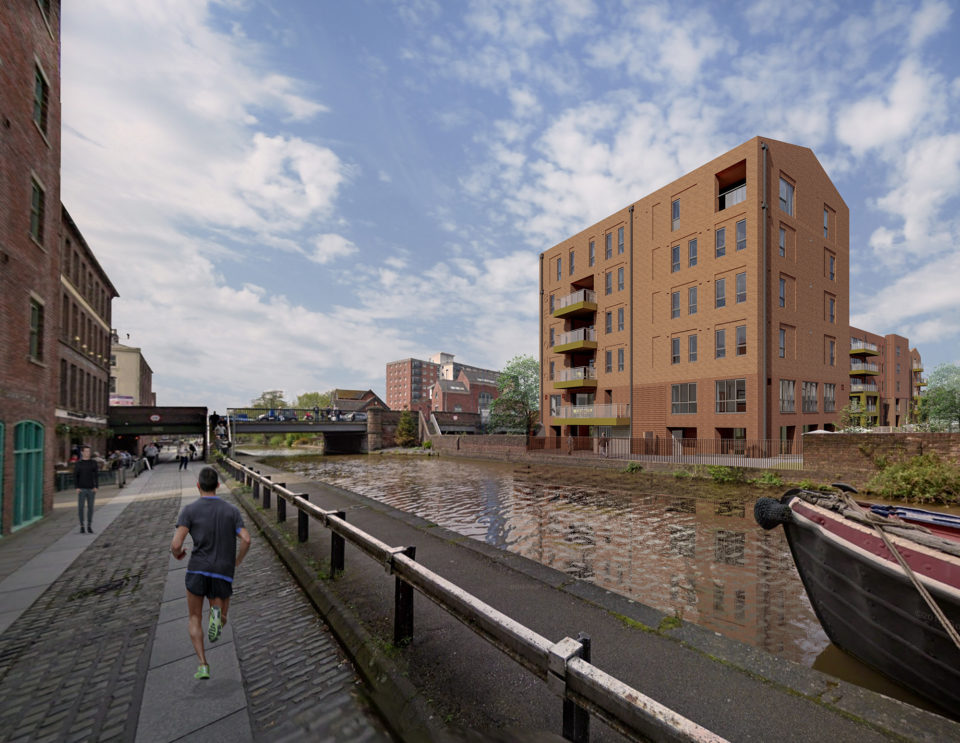