As one of Manchester city centre’s busiest night-time destinations, housing restaurants, bars and a cinema, the development was suffering from poor daytime trade.

We developed a series of proposals which could be implemented as part of a phased approach. These included the conversion of under-performing night-time entertainment, targeting a greater mix of restaurant units, increasing family appeal and paring back external signage to create space for an income generating large media screen. 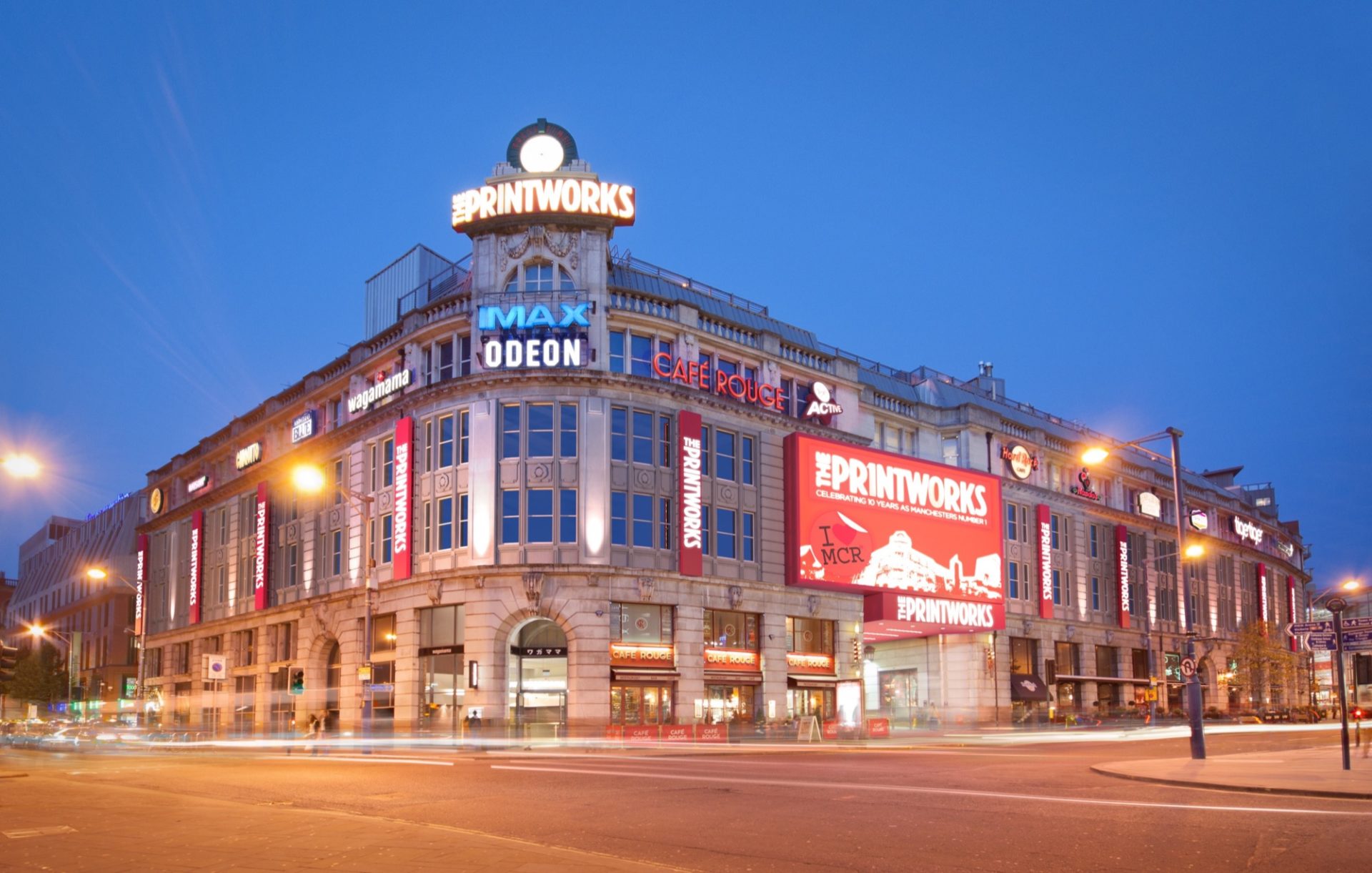