The local authority’s approval now means that MTVH can move forward to the final stage of the planning consent process – which is expected to be completed in the coming weeks.

MTVH's redevelopment proposals are to create a mixed tenure community of more than 250 homes – of which the more than 100 existing social rented homes will all be replaced with brand new ones. In addition, nearly 150 new homes will be delivered for affordable rent, shared ownership and over-55s retirement living. The proposals are for approximately 80% of the additional homes to be affordable, with a number of retirement living properties for market sale.

The existing homes on the estate comprise a mixture of houses and flats built in the 1970s. Following property surveys, estate landlord and developer MTVH established it would have needed significant investment to bring the properties up to contemporary building standards.

In July last year, the Mayor of London Sadiq Khan introduced a new policy requiring resident ballots to be carried out for proposed major estate regeneration schemes involving any demolition of social homes before they can receive City Hall funding.

Following the local authority’s approval of the plan, an estate resident said: “I’m delighted with Barnet Council’s decision. The estate as it is, is in desperate need of modernisation and having been involved in the consultation process, it’s fantastic to see the plans now getting the go ahead. I’m looking forward to the future and the new homes we’ll all benefit from.”

Guy Burnett, Executive Director of Development at MTVH, said: “This planning approval is positive news for all involved, particularly residents. They have put their trust in us to place them – and the input and feedback they have given us following extensive consultation – at the heart of the renewal of their estate. We can now move forward in our work to deliver new, modern homes for existing residents, and much-needed new affordable housing for the borough.”

Barnet Council Leader, Councillor Dan Thomas, said: “This is an important step in the redevelopment of the Westhorpe Gardens and Mills Grove estate since residents gave their approval last year and voted in favour of the proposals. This will deliver a significant number of improved homes for our residents and reflects the significant wider growth and regeneration which is taking place across the whole of the borough.”

Julian Lockwood, Director at Pozzoni Architecture, the practice behind the design of the scheme, said: “The regeneration of the Westhorpe Gardens and Mills Grove estate will meet the needs of a wide demographic, from young families, to older people, helping to promote a feeling of community and bring multi-generational living to the heart of the scheme.

“The synergy between buildings and natural landscape has been pivotal in the overall design with elements such as a sensory kitchen garden near the retirement accommodation to encourage outdoor activities. We are now looking forward to progressing the scheme and bringing new life into the estate.” 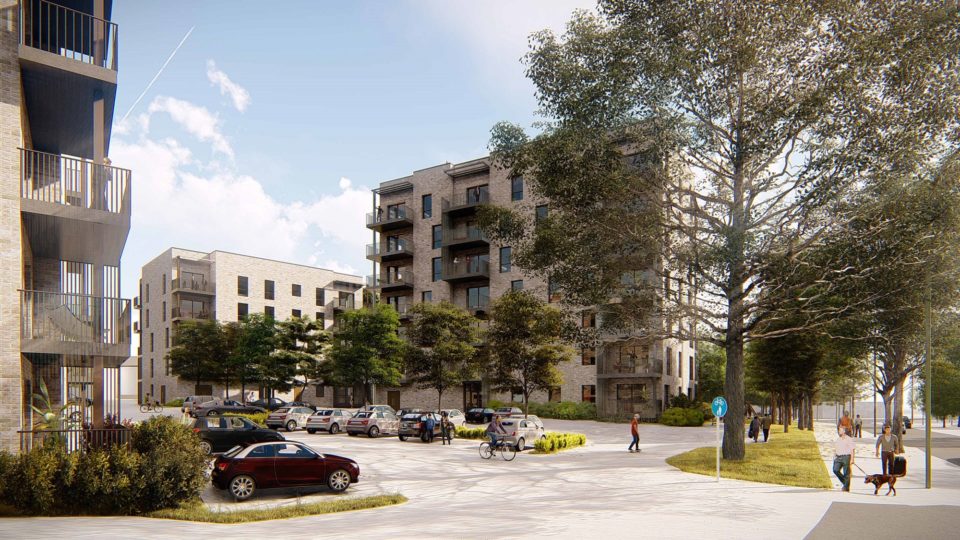 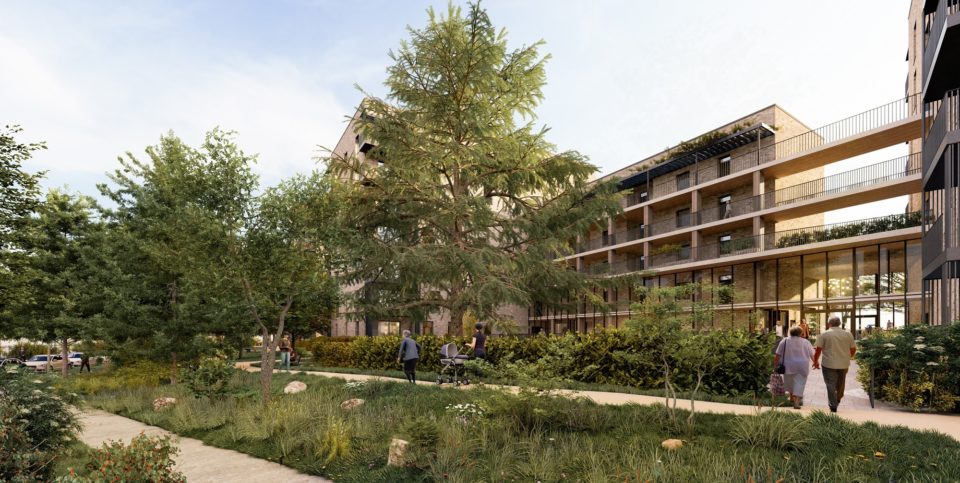 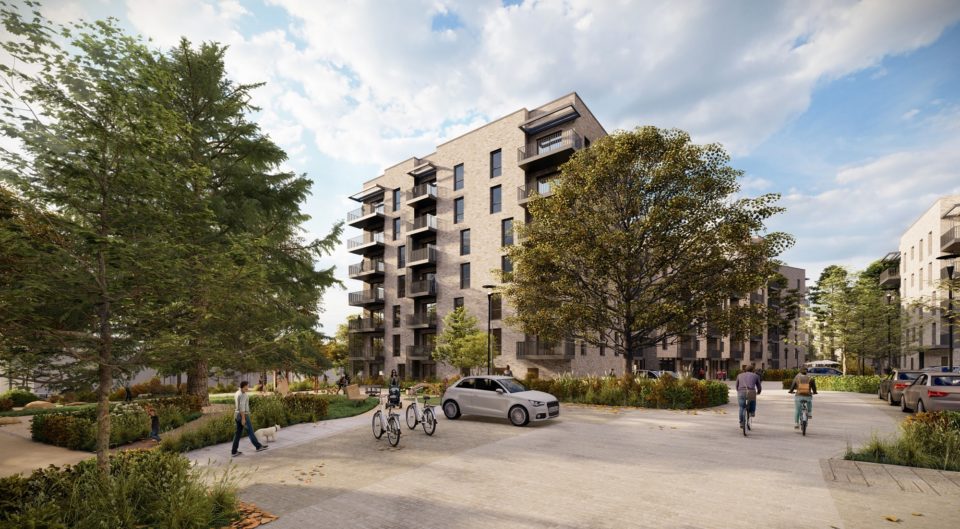 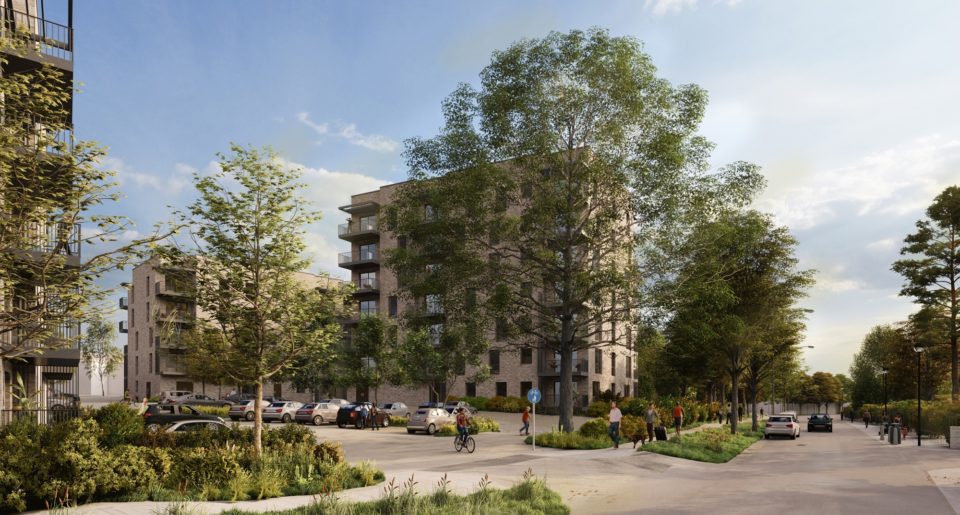