'Let’s have an open conversation' by Ian Mellor

Ian Mellor, associate in our Later Living team, shares his thoughts on designing safe LGBTQI+ environments which celebrate a sense of community belonging.

Early this year we saw Tonic Housing launch the first LGBTQI+ affirming retirement community at Bankhouse in Lambeth. Similarly, after a period of hiatus, it was announced in March 2021 that the former Spire Hospital site on Russell Road, Manchester had nominated Anchor Hanover as its preferred bidder for designing and delivering 100+ extra care apartments for older people in the LGBTQI+ community.

It was exciting to see these sites, and others, coming forward to provide safe affordable older persons housing for the LGBTQI+ community, but it was also challenging to observe some of the comments being made in response to this news; broadly speaking, many were questioning why this ‘type’ of development is needed.

The importance of safe spaces

As a gay man, I know that everyone has their own personal coming out experience. For some they have a wonderful support network of friends and family and for others, it can be a very different story which can see them disowned and left isolated. Thankfully my story sits somewhere in the middle, but I can still recall the feelings of anxiety and the loneliness of not quite fitting in with people. You just chalk this up to being different, awkward or even a bit odd.

Imagine then as I was choosing where to study for my degree, and probably choosing my escape from the provincial town I’d grown up in, to find a place like Manchester and starting to see more people like me and that feeling of not having to hold part of yourself back from everyone else. Going to university, moving away and making new friends, also meant coming out again.

Whilst my story may be similar to many others, for countless older people in the LGBTQI+ community, their challenges were very different; a result of living through Section 28 and the consequence of being ‘found out’ due to homosexuality only being legalised 54-years ago.

I was part of the design team who started the engagement process with the LGBT Foundation back in 2017 for the Russell Road site. During this process I listened to people’s concerns about having to go ‘back into the closet’ in their existing communities or experiencing homophobia which was derived from misleading perceptions or a lack of knowledge around LGBTQI+. These experiences, and feelings of isolation, may become even more compounded for those living with dementia who may be worried or anxious about needing to access care later in life.

For many older people in the LBGTQI+ community they will experience homophobia that challenges their identity almost on a daily basis. This may range from those micro-aggressions that you can’t always prove, such as walking down the street holding the hand of someone you love and having this called out, to the more severe experiences, such as name calling and even violent attacks. Many people would try to tell me that society is more accepting nowadays. I would share the sentiment that progress is being made, however there are still too many examples of homophobic attacks and countries determined to marginalize and, in some cases, eradicate the existence of the LGBTQI+ community. Therefore, as architects, we have the ability to provide safe spaces that enable our older population to live and thrive in their later years. Until those attacks stop, we need safe spaces and communities like Bankhouse and Russell Road.

As designers, we have always acknowledged that living environments for older people are not a one type fits all. Bankhouse and Russell Road are examples of this. We all want to feel part of a community that supports, encourages and celebrates the people that are part of it. A sense of belonging enables people to thrive and actively contribute to it, being visible and being seen.

Whilst the ultimate goal is inclusive communities, we still have some work to do. So, for now let’s celebrate and create spaces that enable everyone to access safe, affordable housing in their later years. 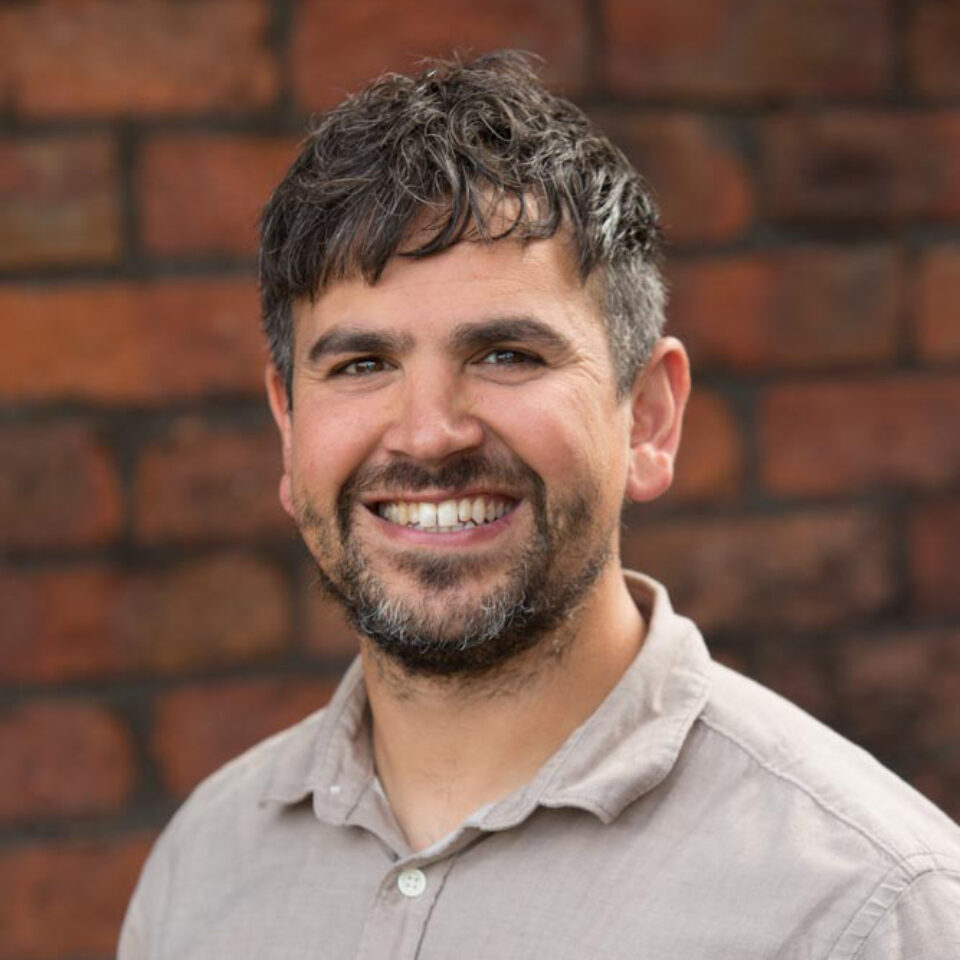 We all want to feel part of a community that supports, encourages and celebrates the people that are part of it. A sense of belonging enables people to thrive and actively contribute to it, being visible and being seen.