Altrincham office block brought back to the future

A dated Altrincham office block has been brought right up to date by Pozzoni Architecture, for asset manager Columbia Threadneedle, with a fresh 21st century look and feel. The new and spacious office building will soon welcome its first tenants following Greater Manchester’s recent lockdown restrictions.

3 Barrington Road, formerly known as the Southmark Building, needed a major overhaul to bring it up to modern standards, both in terms of appearance and long-term sustainability.

The completed entrance now allows for unrestricted circulation through the lobby to all levels of the building, as well as creating a new visual focal point and enhanced street presence on Barrington Road. This was part of a thorough overhaul of the building’s exterior, which was tied to the former occupant through a corporate colour scheme.

Pozzoni updated this look by respraying the window frames, door frames, mullions and down pipes, as well as removing balconies to better fit the local surroundings, giving a more modern and contextual appearance.

Bringing the interior design from faded 90s style to a 21st Century standard meant taking inspiration from Altrincham’s recent renaissance, as seen at buildings like the Market and the Con Club as well as Pozzoni’s work at Manchester’s Citygate scheme.

Jamie Wood, Director at Pozzoni said: “After so much disruption in the last few months, it’s immensely satisfying to see local businesses gradually returning to normal routines and seeking out modern office environments that can accommodate new ways of working.

“Our vision for 3 Barrington Road was two-fold; to improve the street presence of the building and to enhance the experience for its users. Our priority was to make the building fully accessible for all occupants and visitors, to promote better health & wellbeing. We were also keen to create an open-plan working environment across all floors that is light, airy, flexible and offers a unique office environment for Altrincham.

“We’ve managed to retain the original essence of the building to express its character and originality, while re-designing the space with the occupier in mind - to champion a healthy and sustainable working lifestyle.

Embracing the latest building technology will also minimise carbon emissions and reduce energy costs for occupiers in the long term.” 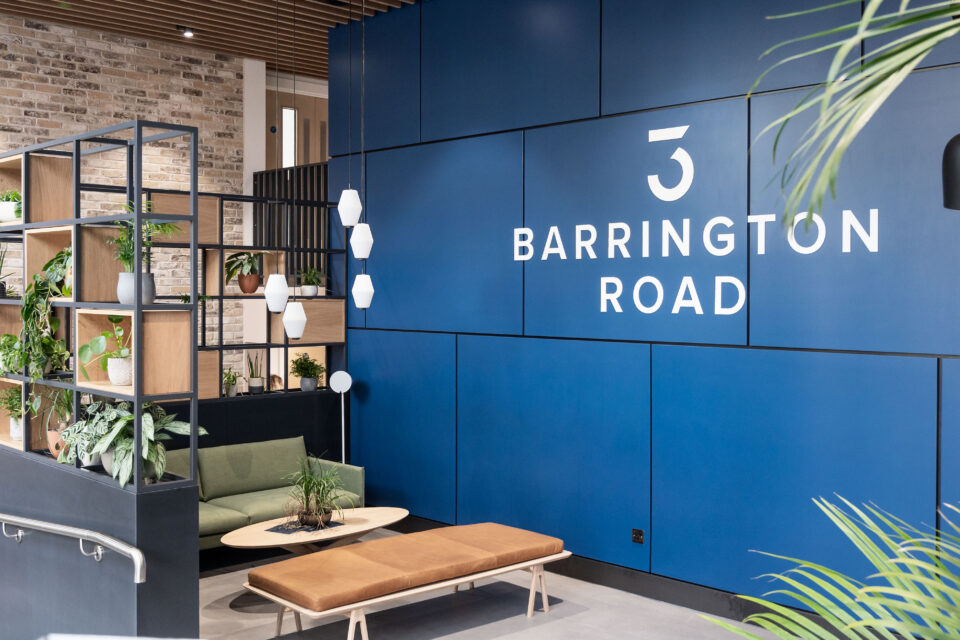 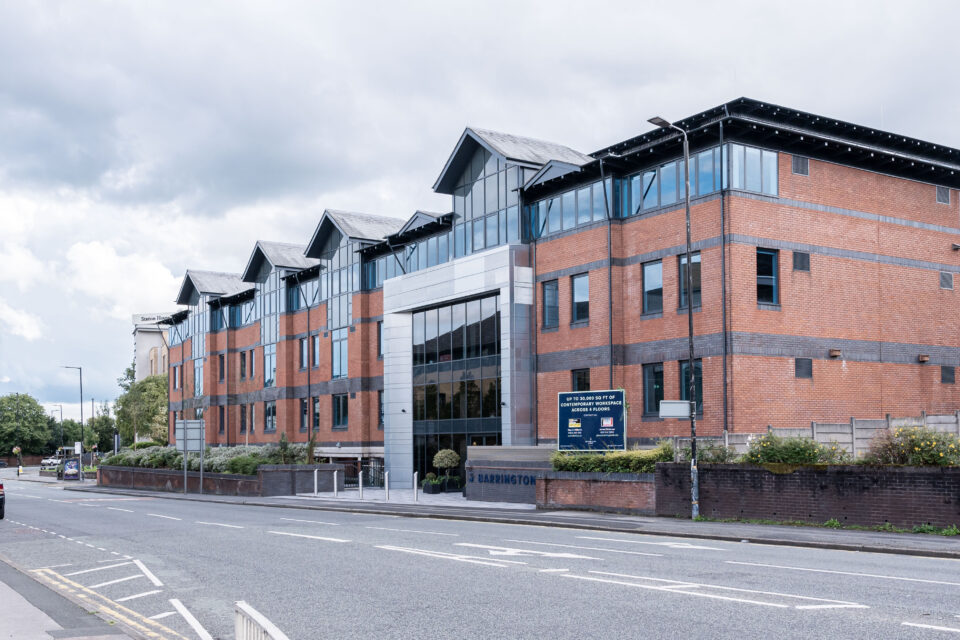 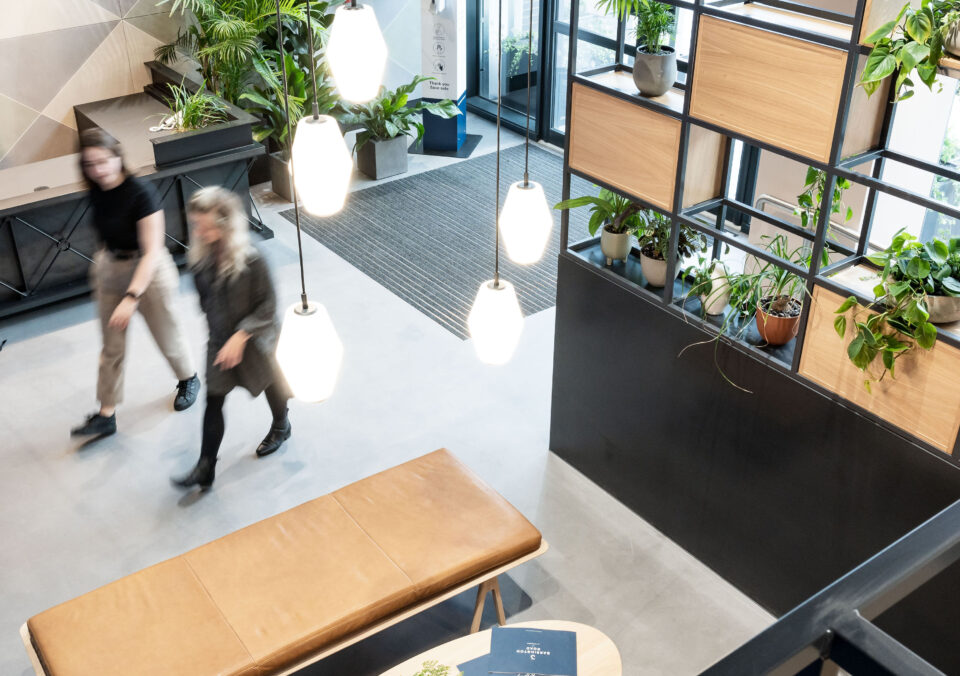 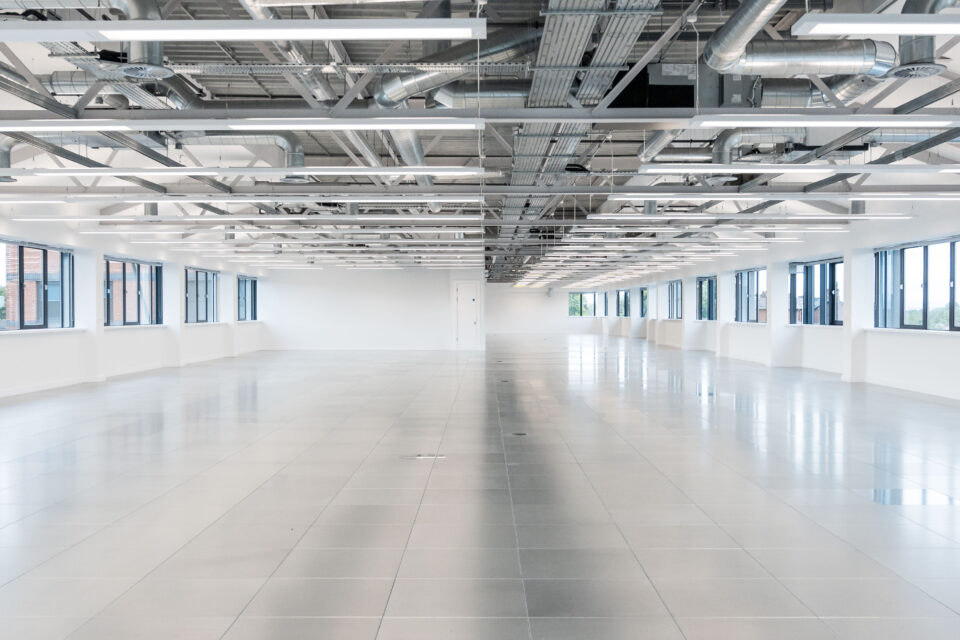