Following Nigel’s speech at the Property Week Retirement Living 2019 conference earlier this month, chaired by Housing LIN’s Jeremy Porteus, hear how the development of a multi-generational concept, transferrable to any UK urban setting, provides a creative response to the future of later living.

Nigel commented, “I recently had the pleasure of speaking at a national property conference about the future of retirement living. It’s a topic we’re exploring in some detail at Pozzoni, so it was fascinating to hear from leading senior living operators, financiers and developers, about their differing visions for the future.

Although our approaches may differ, there was clear consensus on the rapidly growing demand for tailored environments where people can continue to make the most of life, long into retirement.

Not only is the country ageing rapidly, but we are also becoming increasingly focused in urban locations. In 2016, the UK urban population was reported at more than 82%, with average ages in some urban communities dropping – often due to localised spikes in student populations.

But should our cities continue to be designed almost exclusively with younger generations in mind? We believe not. Urban environments have huge potential to provide a truly fulfilling mix of opportunities for older people too, enabling them to make a fuller contribution to society and the economy – be that as workers, entrepreneurs, volunteers or consumers – and retain their independence for longer.

While we understand that urban living is unlikely to suit everyone in later life, there’s undoubtedly enough demand to explore some new and creative living models; but we should always be thinking beyond the bricks and mortar of new retirement developments.” 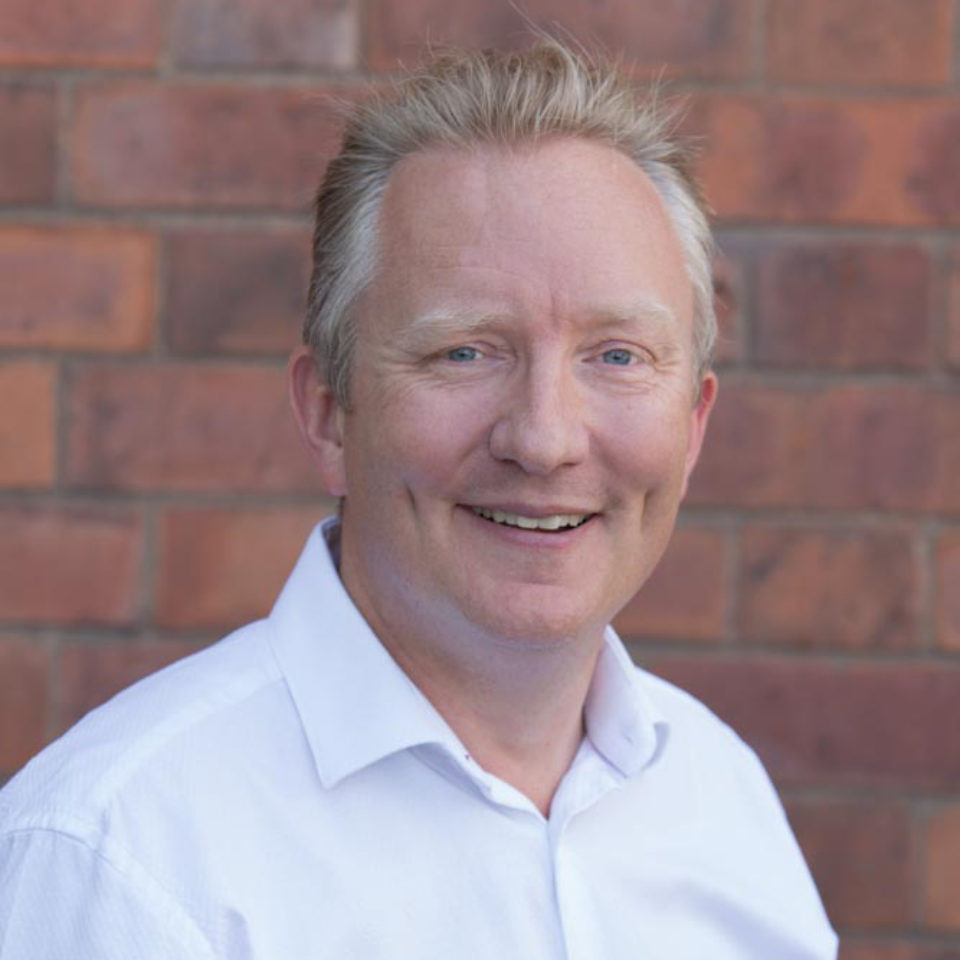 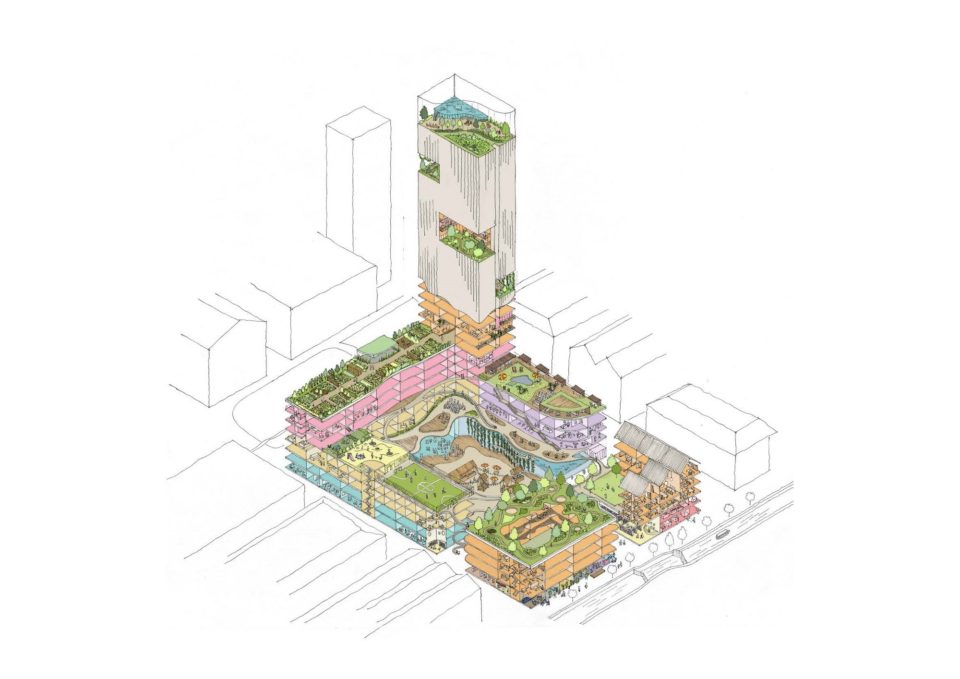 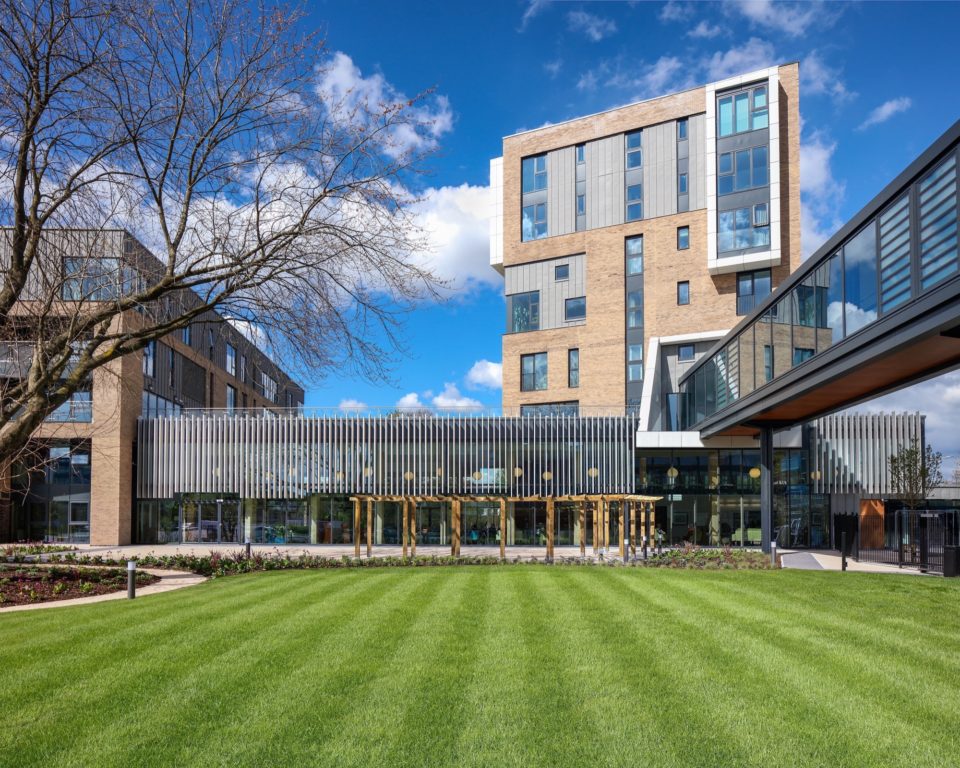 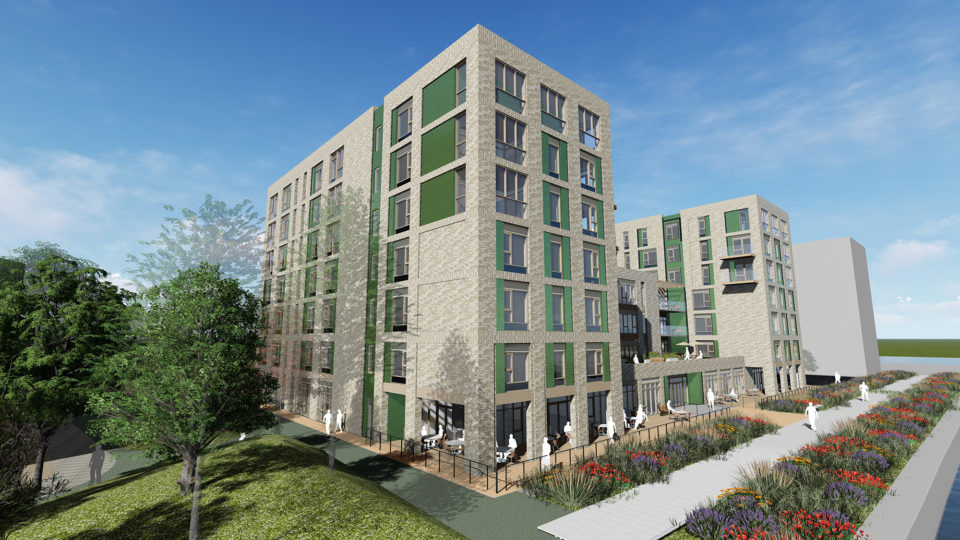